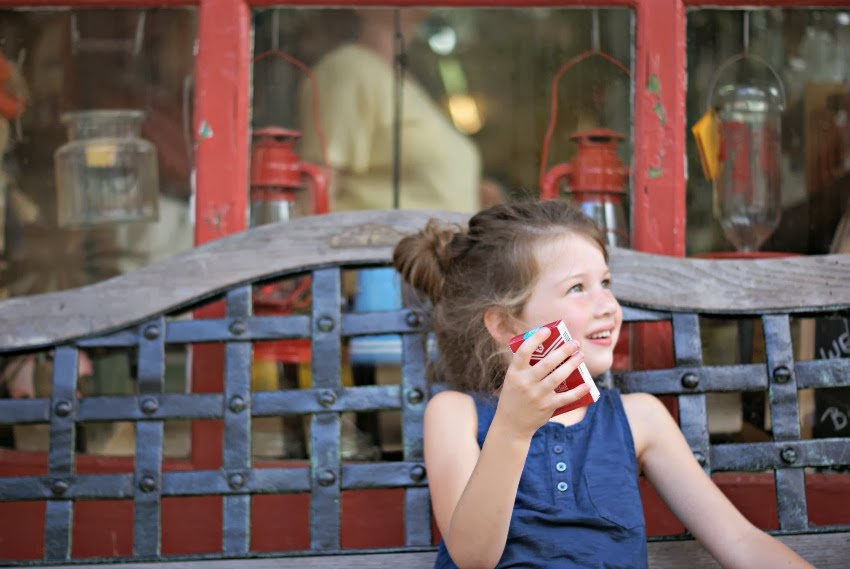 Today marks three weeks of no mice sitings and no evidence of mice.  Glory!

Supposedly in mice facts, this is important because their breeding cycle is three weeks, so if there’s no more mice after that period of time you should be good.  I hate that I know that fact.

We are winning the war…but I am still not putting my guard down.  The traps will stay out for much much longer.  I’ve been too scarred to take them away just yet.

We had mice. And not just one.  We had a lot of mice.  We also had lice once too.  Mice and lice.

I was thinking about the mice…and the lice.  It really isn’t just about the mice to me right now.  The mice were kind of just the thing that I felt like broke my back.  In the middle of the mice-war, we came home from buying traps…it was about 8pm…I came in first and as soon as I turned the light on…as SOON as I turned the light on, I saw a mouse run across the floor and into the kitchen.  It may as well have been sitting at my table flipping me the bird, it was that rude.

I lost it.  I literally lost it.  I threw down the stuff I was holding and crumpled onto the floor.  I cried for three hours straight.  I pulled Sophie into bed with me and held her so tight and soaked her hair with my tears.

It wasn’t just a mouse…or multiple mice.  It was like an attack on our home that I’m already having issues with to begin with.  It was just one more thing and it nearly did me in.

I thought about the time we had lice.  It was horrible.  We dealt with it for three weeks. Picking through hair, changing the sheets everyday, cutting their hair really short, putting 90% of our belongings outside in garbage bags to be frozen to death in the South Dakota tundra.  Then for two weeks we saw nothing…no eggs, no bugs.

…on day 15, when we were finally going to leave the house…go have lunch out with a friend.  I thought I’d do Sophie’s hair really cute and special.  And I saw it.  Crawling through her hair, I saw it.

And so we started the whole thing over again for three more weeks.

The lice started a string of hard things in our family that lasted until the summer.

My friend recently went through (and is still going through) a really hard time in her life.  Last spring she was in the very thick of it, just newly separated from her husband, figuring things out on her own.  But her one thing that she looked forward to for spring was her perennial garden.  She loved it.

And it just so happened that she had an infestation of a rare kind of mole that actually burrows down and eats the roots off of plants.  Her house was in the middle of the block.  No one else had them.  It took her weeks to kill them and even then her flowers were permanently damaged, a lot of them died.

It makes me wonder…what is that about? I’ve had more than one friend email me with mouse stories and almost always coming at a really stressful time in their lives.  Does Satan use stuff like mice?  Can he even do that!? There’s something about your home/body/yard being taken over by a parasite like that that makes your life feel completely out of control.  Is it some kind of spiritual warfare that we know nothing about? I don’t know.  It just seems odd that things like this would happen to so many at particularly difficult times in life.

Thinking about Satan in the form of mice might just be the craziest thing I’ve ever thought, but Lord knows I’ve heard weirder things.  And also, we know Satan came in the form of a snake to Eve.  Not sure if there’s anything to this theory, but I know it felt like demons to me.  Sheer hell.

Thankful for today:
1. no mice for three weeks
2. Magic School Bus doing science for me this morning
3. Jeanne Oliver’s new ecourse….I love it and can’t wait to really dig in!
4. planning new unit studies
5. freedom to totally change things in our school
6. flexibility in my day
7. the boys getting closer to their goal for Boy Scout popcorn
8. other people that have been where I am…and tell me about it
9. shaping Vera’s schedule…teaching her
10. putting on my big girl pants when Jarrod’s away…I can do hard things