Good Friday morning, friends. I really can’t believe it’s Friday already, but I guess time flies when life is crazy and always changing and never changing and busy and monotonous. We had a week of bad weather and a lot of time in the house, which is both good and bad. It forces us to get things done inside and also to relax.
Even though I feel like life for us is really upside down and we have so many unknowns and no plans, one thing that has been bringing me so much joy lately is school.  We are about to finish up our fifth year of school and I can’t believe it. I love this time of year when we’re in the last leg of our year and we’re tying everything together. There’s conferences on the calendar where I can go and get mega encouragement and look/see/smell/touch all the great curriculum that’s out there. I start making lists and planning for next year….I love this time of year.
Right now, homeschooling is giving me some sort of focus. Like it’s something that I do have control over and I can plan for it…unlike pretty much everything else in the future it seems. So I wanted to share what we’ve been doing for the last half of January and February because even though it might not look like a ton, we have been learning like crazy!
We started with a short week or two on the Industrial Revolution. I figured something out this year: that when I plan less, we actually get it done! Who knew!? So I chose just a few great books, found some good online resources, and we were good to go.

I found this series that airs on the History Channel that  you can view through Amazon.com. I do preview the episodes because they weren’t made particularly for children, but besides a few little things they’ve been great.  They fit in perfectly with what we studied; post Civil War, Westward Expansion, Industrial Revolution…and it is soooo interesting! 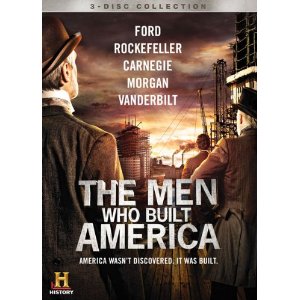 The kids especially love that Cornelius Vanderbilt is part of this show since we get to enjoy the fruits of his inginuity through his grandson’s grand house; the Biltmore Estate.  You might remember we spent Easter there last year and our fun photo shoot as well. We’ve spent many days exploring the Biltmore with our annual pass…that expires this month. (note to self: go to the Biltmore this month.)
Next we moved on to World War I.  There are so many good books out there, but we focused on just a few of our reference books and a few novels. We read War Horse together, which is a wonderful book…yes, Sophie read it with us.  Then I let the boys watch the movie, which varies slightly from the book as most movies do.  There is a lot of war in the movie, but nothing graphic.  There’s no language either…it was a great visual for the boys.  Sophie watched her own horse movie: Black Beauty, so she didn’t feel left out.
We also did a lot of notebooking and lapbooking pages as well. 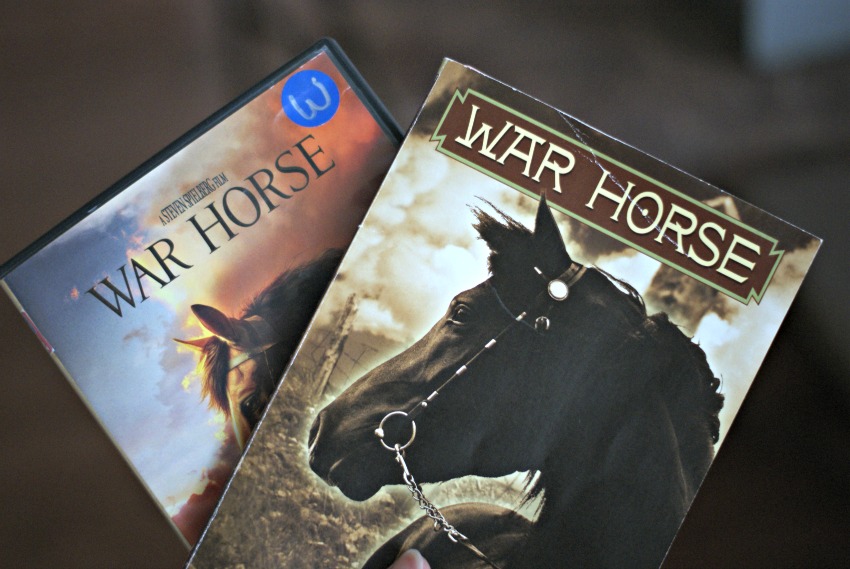 Then we moved on to the Great Depression. We read some great picture books like:

Born and Bred in the Great Depression
The Gardener
There were several others and I can get you our complete list if you’d like to email me.
We love the American Girl series for history.  The boys say they don’t but they are always intrigued. We watched the Kit Kittredge movie and it portray the Great Depression for kids so well. Such good resources. 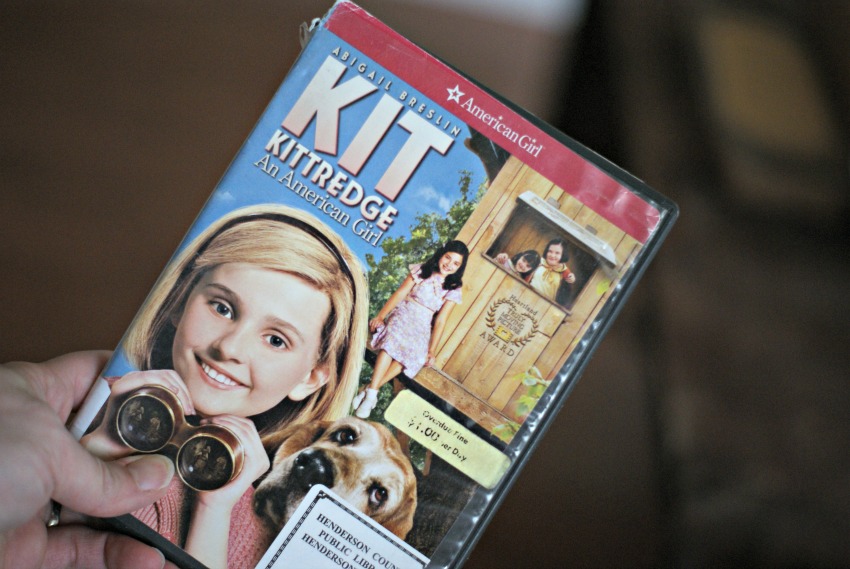 We also completed this Great Depression lapbook.
One of our favorite things we did was prepare a week’s worth of Great Depression recipes.
Every night for dinner for five days, we ate meals that were common to that time. We ate a lot of soup and a lot of simple meals. Meat was scarce then and everything was from scratch. We made biscuits from scratch several times and since sugar was actually something available to the people stuck in the Great Depression, we had dessert almost every night too.  The Rice Pudding is something that will stick around…we loved it!
Check out the recipe link above to see all the meals we had and their recipes. So fun! 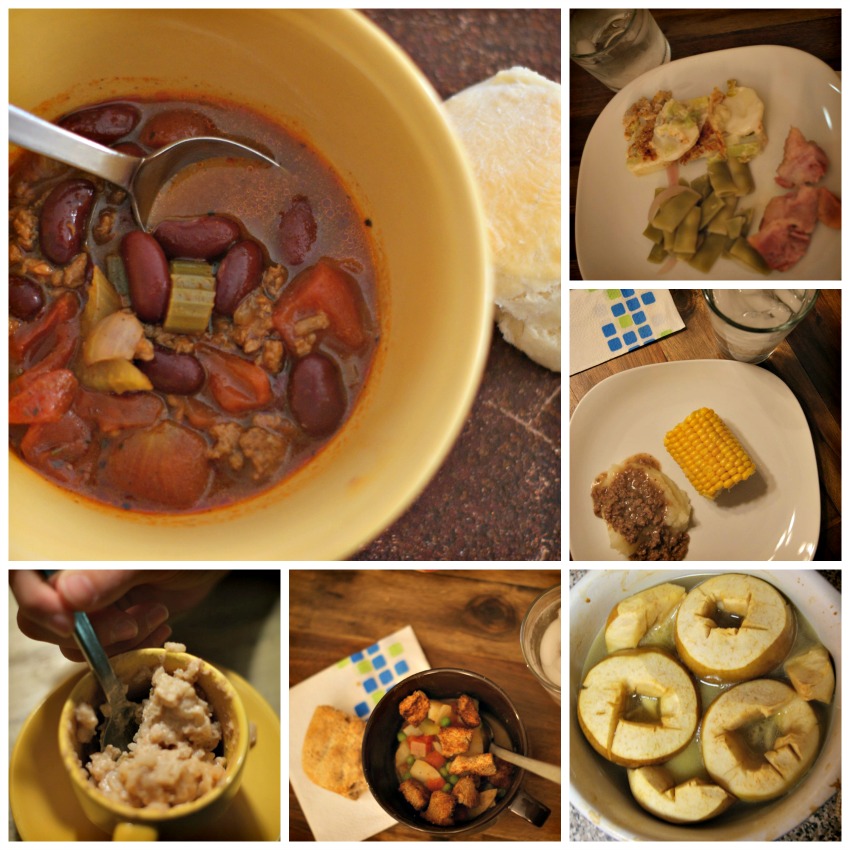 We have now moved on to World War II. I’ll share our resources when we’re done. I’ve decided to stop there for the year. Covering the Civil War to World War II is a lot of coverage! For the remaining weeks of school, I’m having the kids do projects and reports on what we’ve already learned. I’m hoping to do some of the fun projects that have been in my “idea folder.”
Have a great Friday, folks. 🙂
Previous Post: « A Word For Those Who Are Waiting…
Next Post: {monday} » 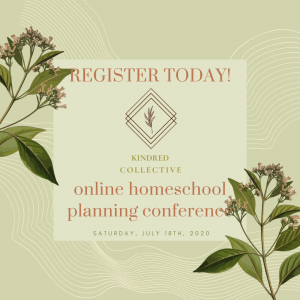