So after three attempts at buying a house:
the first we were just plain sick over because it came with a whole lot more letdown than just a house,
the second fell through we got jipped out of about $3000 and
the third we just decided ‘meh’ and walked on…
we’ve decided to stay right where we are and sign our lives over as renters for at least another year. 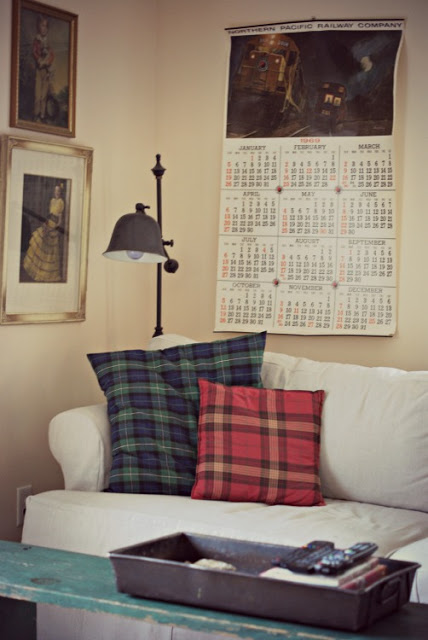 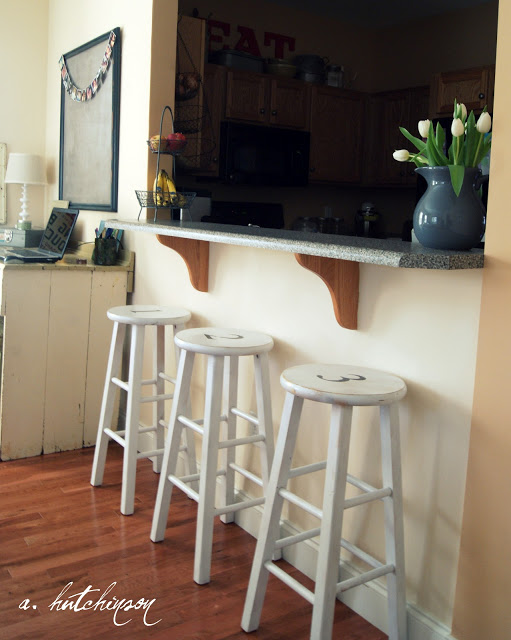 It’s weird because since we moved to Asheville over a year and a half ago, all I’ve thought about, obsessed about, fretted about was a house. I just wanted a house to call my own. In my mind, that would fix everything. Our kids’ lives would be fulfilled. They would begin to make these great memories and love their childhoods. The swing set we put up would complete them and I’d be inside the house busting out walls with sledge hammers while they were out playing on it.
So much of our lives…here or back in South Dakota…we’ve been waiting. Waiting to be done with college, waiting for the next job the better job, waiting to buy a house, waiting waiting waiting….
But here’s the problem with always waiting…..﻿ 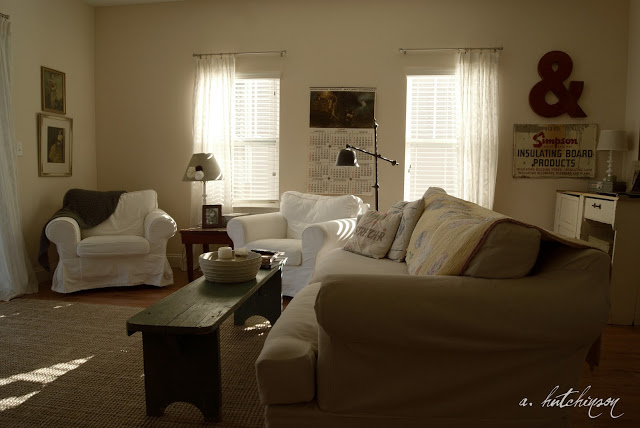 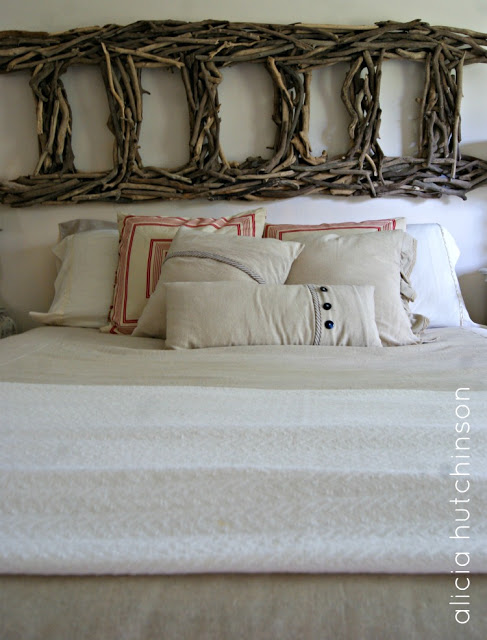 …there’s a whole lot of living that needs to be done in that waiting time and usually, if you’re like me…you miss it because you’re waiting for the next {bigger, better} thing. I don’t want to do that anymore. Because I realized what that waiting actually means…
discontentment.
Now sometimes I have issues with people saying, “just be content with what you have”….”just be content with your situation.” I have issues sometimes because sometimes I think there’s a reason for our discontent because something in our life really really needs to change. And I’m a firm believer in “if you want something to change than change something.”
Sometimes life calls for an overhaul and a big change, but other times we just need to be content.
I have not felt content for at least a year and a half while we’ve lived in this townhouse.
That’s not gonna be me anymore.﻿ 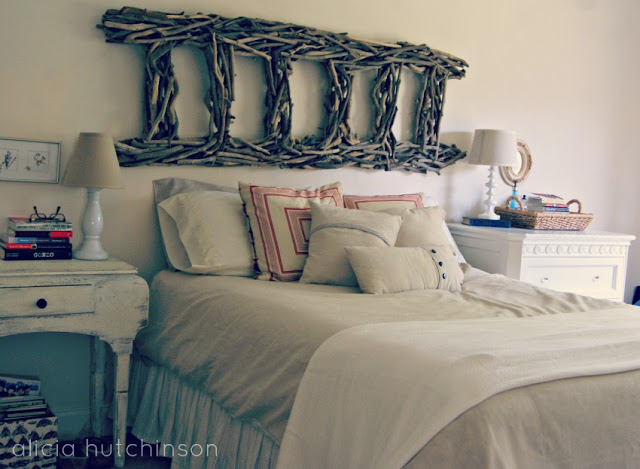 After the deal on our first house here in Asheville fell through and we lost a bucket of money we went back on the hunt again. I’m not gonna lie…there’s not much to choose from here unless you’re willing to spend a half a mill…which we’re not.
We narrowed our slim choices down to two houses…one in a neighborhood I couldn’t even begin to see us in and another we just felt so-so about. We made the offer on the so-so house. After some back and fourth dealings, they finally accepted.  But the funny part was that during the back and fourth dealings with them I had a break through….
…first I thought about how much our monthly living expense would go up for a house that we just felt so-so about. Then I revisited the realization that we’re still so unsure about whether or not Asheville is the city we’ll make our final resting place…that is something we’re really unsure about. Then I looked around at the things here in this townhouse that really did work for us; the large family room on the lower level, the pool, the large bedrooms and closets. Then I rediscovered The Nester’s blog and she sealed the deal for me.
If you don’t know Ms. Nester, you should. Her and her family have rented for a lot of their lives and she just plain embraces it. She changes her rental homes to make them suit her style. Her home has been in magazines multiple times…can you even imagine!? A rental home in a magazine!? Well, she knows how to work it and I’m going to learn from her. ﻿ 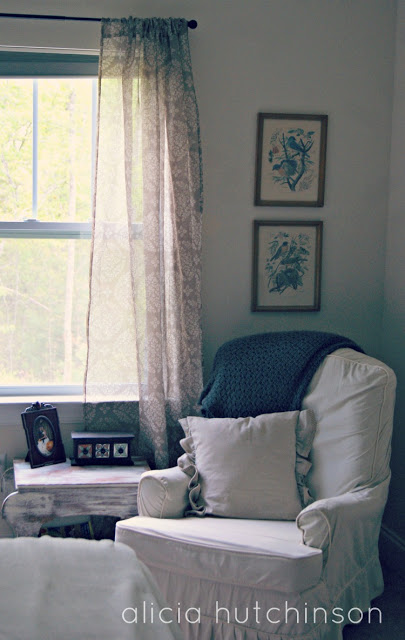 I’ve decided to embrace the same mindset…I’m going to make this townhouse ours. I’m going to paint, change things, organize, and rearrange. I’m going to be content here. It’s going to be so good.
One thing that’s not working for us here is the garage. It’s so full of stuff!! Stuff that we don’t want to get rid of…just stuff. Yard stuff, Christmas, kitchen, homeschool…just a lot of stuff.﻿ 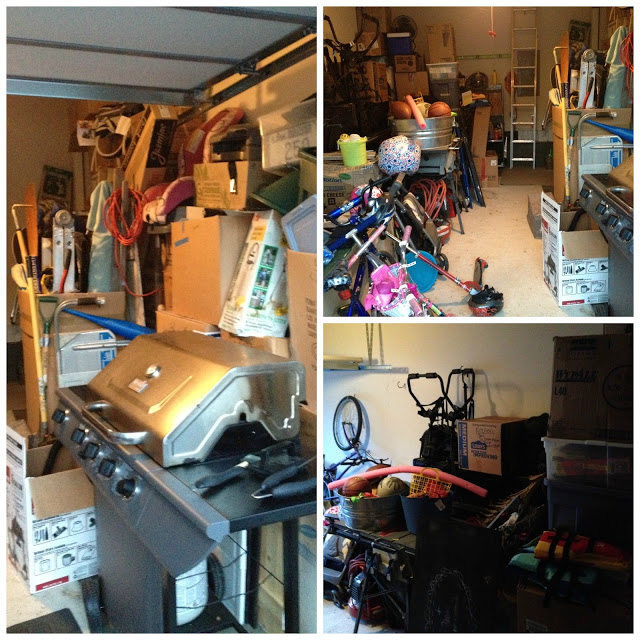 …yaaaa…it’s a problem.
SO tomorrow is the day. We’ve got a storage unit and we’re clearing out the stuff we don’t need right here and beginning to live like we normally would live. Because if we owned this townhouse, we would never live like this. I hate clutter….hate it. We’re wrapping our arms around this current state and owning it. This is our house. Our home. Just because our names aren’t on the mortgage, its still ours. And we’re taking back the ways we love to live…without all this clutter and with better paint colors. ﻿ 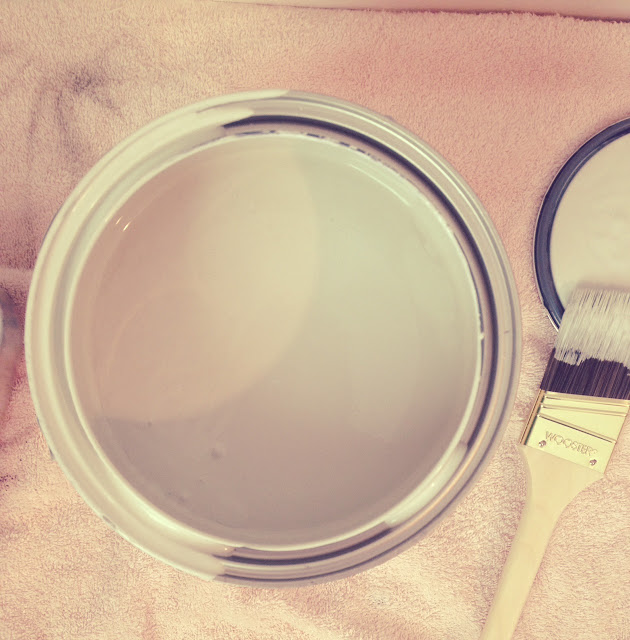 I’ve struggled so much over the last year about renting, wanting to just be settled and know where we’re going to be.  But my mind has flipped a switch and I realized that life does not begin with a mortgage.  All along I’ve been telling myself that it has, but it doesn’t. My kids’ happiness does not hinge on whether or not there’s a swing set in the yard. And these are the thoughts I’m taking captive…

because my contentment right now is my peace and I need it.

There are some questions I can’t answer, like:
Why do my favorite singers keep getting voted off The Voice?
Why do my bangs grow out so much faster than the rest of my hair?
And why do margaritas have so many carbs?

But there is the question of the day: can I be content to rent? And my answer is yes. Yes I can.