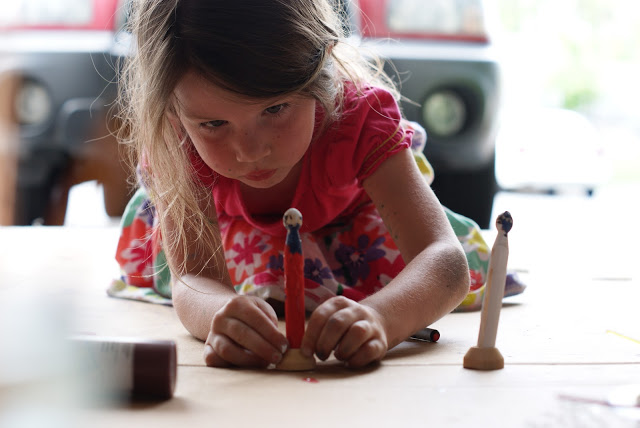 Maybe it’s the fact that we’re finishing school two weeks earlier than we normally do and I’m feeling guilty or maybe it’s because my little classroom has been working their little patooties off and I’m a proud mama, but either way, I’m here today to share with you a little bit of our very last unit study of the year…Mr. Davy Crockett.﻿ 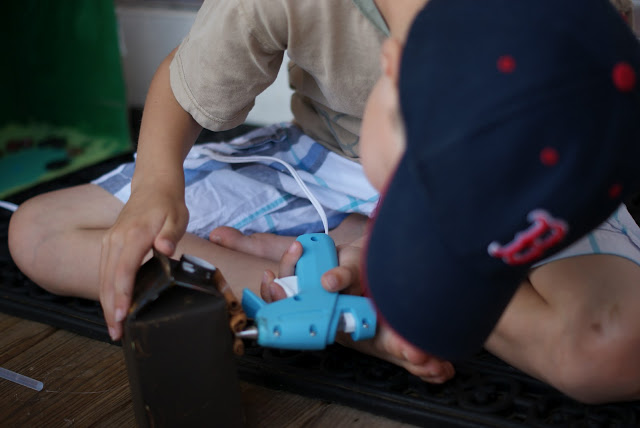 We’ve been reading books, writing reports, making projects, lapbooks, maps…all about Davy. Yes, we watched the old movies…several times. I know the Ballad of Davy Crockett frontways, backways, middleway right about now. I wake up singing it. You wanna hear it??
{clearing throat…}﻿ 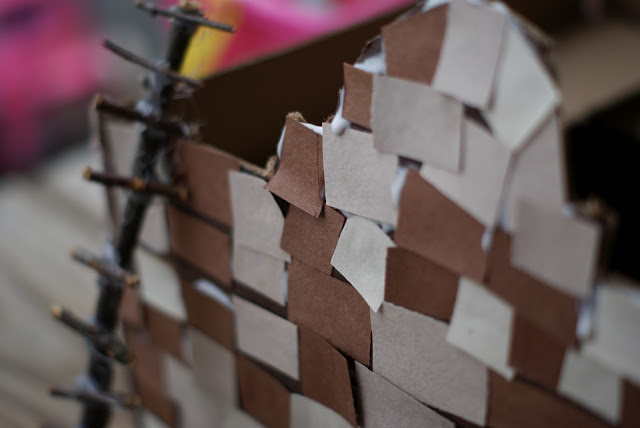 Born on a Mountaintop in Tennessee,
Greenest state in the land of the free,
Lived in the woods so he knew every tree,
killed him a ba’r when he was only three….
Davy, Davy Crockett….
ok..you get it.
There’s seriously 20 more verses.﻿ 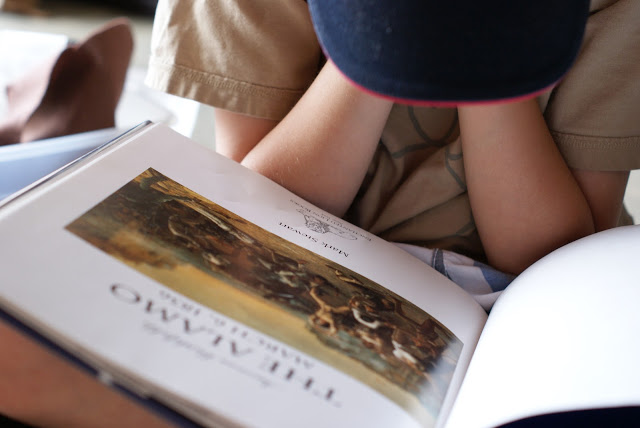 On Saturday we took a little road trip to Tennessee to Davy’s childhood home, the tavern his parents owned.﻿ 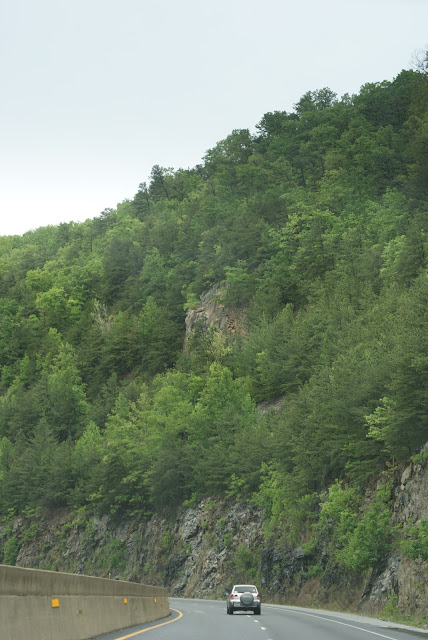 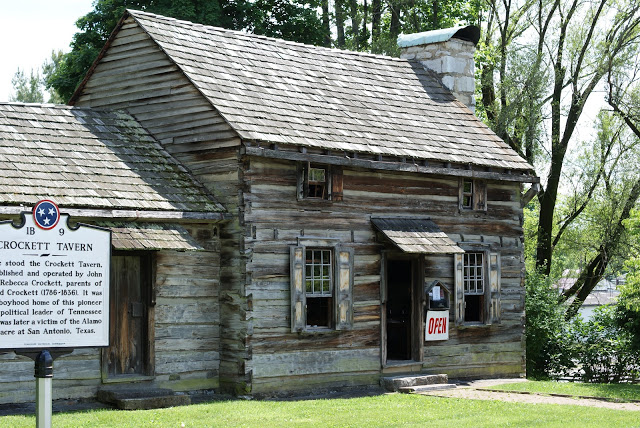 What a fun way to end a unit study and what a fun day to spend together. The house was full of old stuff and the kids could touch almost all of it. They wore a real coonskin cap, shaved tea from a giant block of tea stuff, played games…it was pretty cool.﻿ 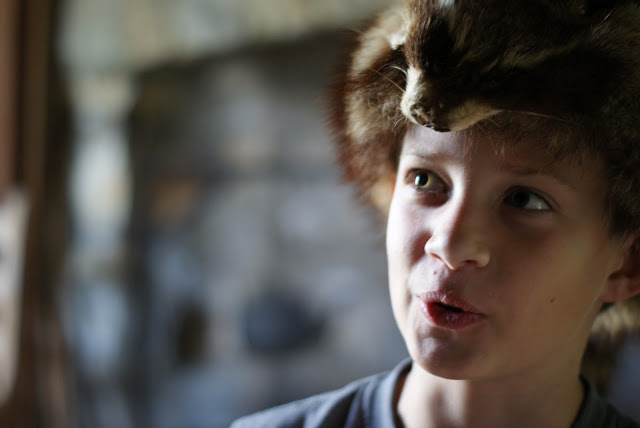 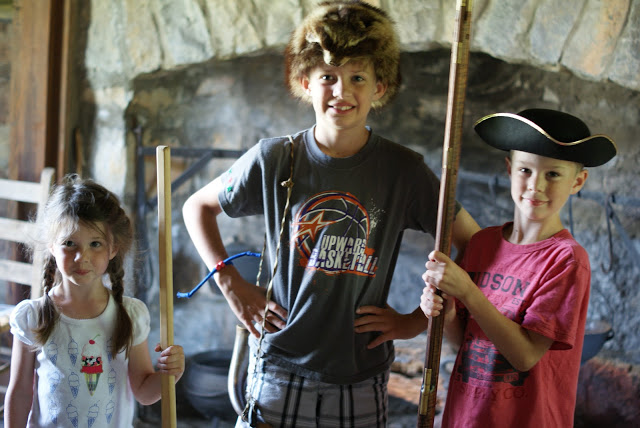 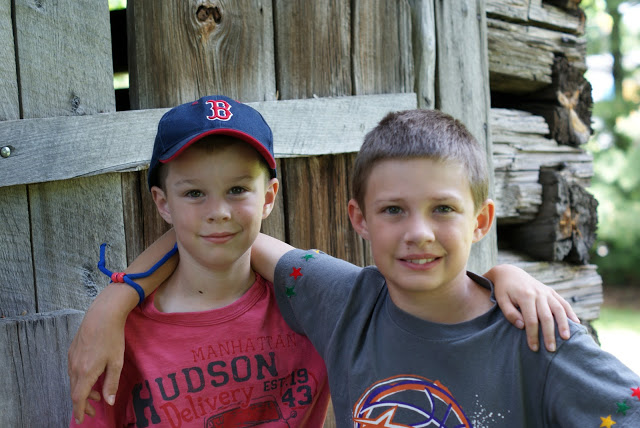 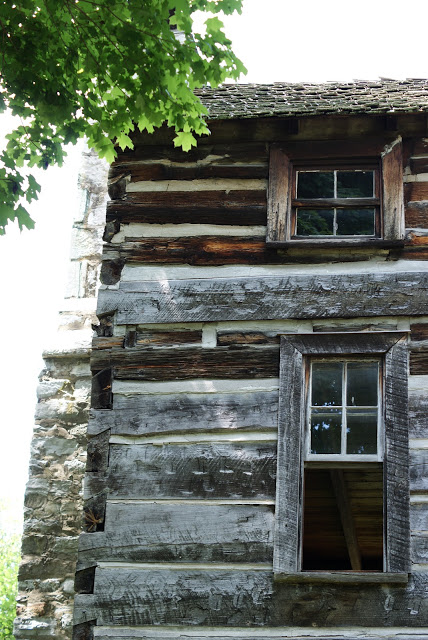 For their final school projects, I let them choose one crafty project and one written project. Noah wrote a report on Davy and totally rocked it! He’s never really written a real report before so this was all new. First time he’s ever used Word to type something. He used his correct typing fingers, added graphics, told the story of Davy’s whole life and concluded it well. I was seriously impressed. I kept asking him, “did you copy any of this from a book?!” (That was not allowed.) I should have known he didn’t cheat since he typed the whole thing in front of me 🙂
Jack made a diorama of Davy in the Tennessee forest. He added a lake too. I didn’t help these guys much. I gave them the supplies and let them go. It took a few days, but they finished and they look great. Proud mama :)﻿ 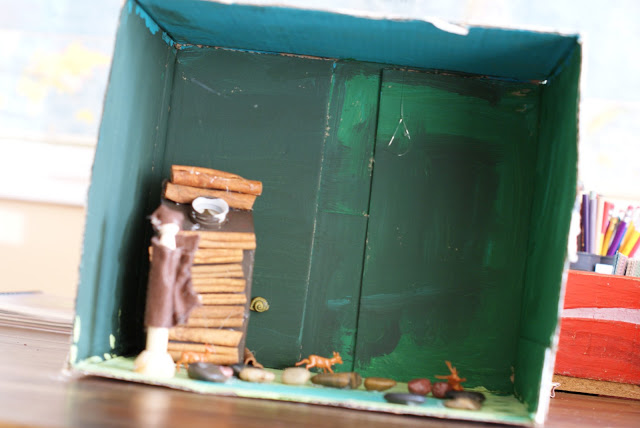 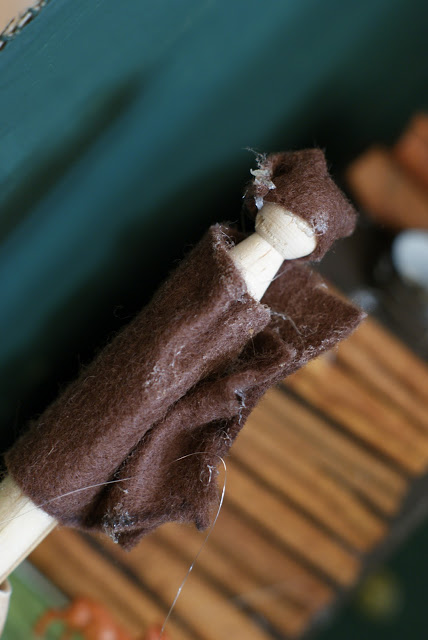 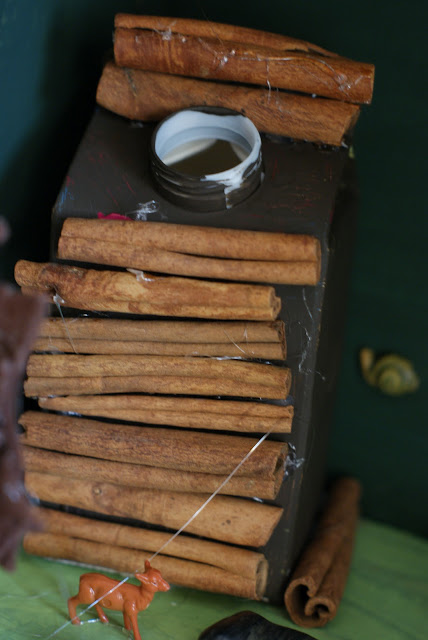 Noah is really intrigued by the story of the Alamo, so he made a little model of that. They used many, many sticks of hot glue to make these projects. I just buy those cheapo low-temp guns and they use them just fine. They work so well.
Anyway, Noah originally wanted to make 50 Mexican and 50 Texan soldiers…I let him know it was fine to do less…he did. ﻿ 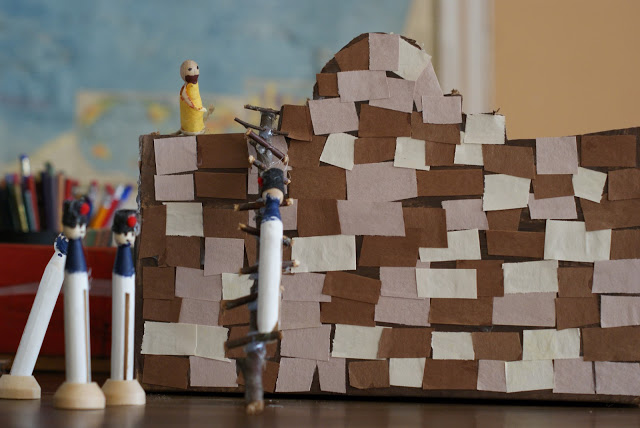 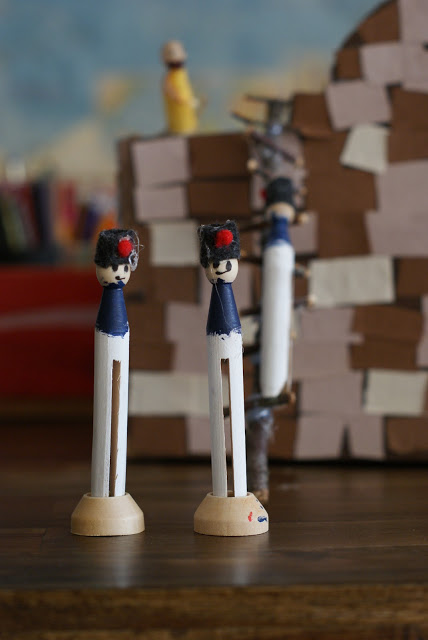 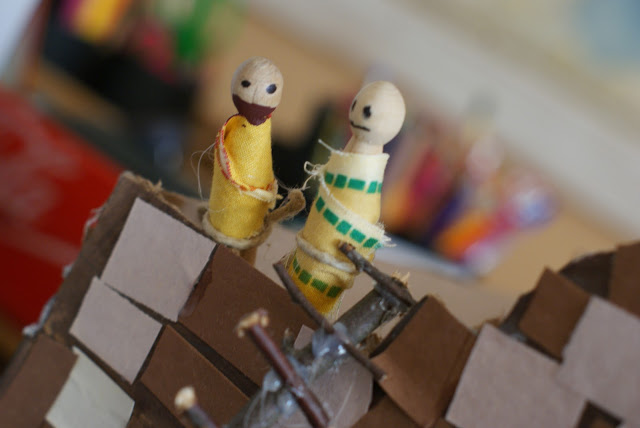 Worried Texans…
For anybody reading that’s not a history lover, did you know Davy Crockett was killed in the battle of the Alamo? He was. Everyone inside the Alamo died except for the few woman that were there.  He’s thought to be one of the last men standing. Before he died he was a Congressman and a Native American rights activist too. I love the thought of a real hero. ﻿

So there’s your history lesson for the day. Don’t say I never taught you anything. 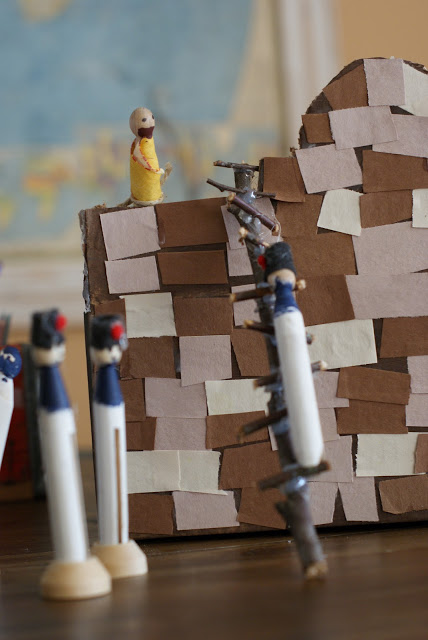 Completely unrelated: are you wearing some bright lips or bright nails this week? I sure hope so! I’ve loved getting little notes from you tell me you’re doing it 🙂 See you tomorrow!
xo,
{alicia}﻿
Previous Post: « Super Moon
Next Post: Mama’s Summer List: Happy Day Challenge #9 »