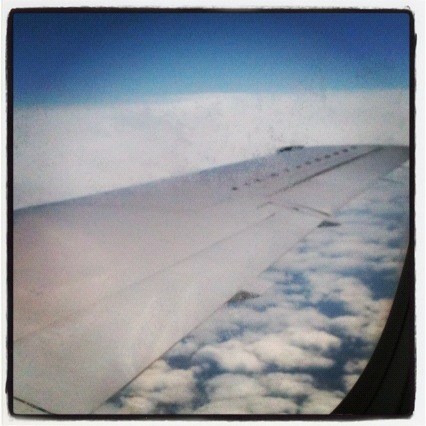 1. If you pack too much carry-on stuff, you’ll regret it. Oh, how many times I’ve jam packed their backpacks full of what I thought would be fun and time-consuming, only to end up lugging the heavy bag across the airport myself or try to find a place to put the dumb thing in the backseat. I have learned to just pack a few things I know they’ll play with.

Which brings me to my next point: 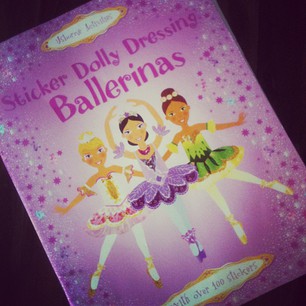 2. Usborne sticker books. These are so fun! My kids just love these are there are so many to choose from. Sophie dressed up ballerinas the whole trip while Jack dressed soldiers. Two of their favorite things. I know there’s also a wedding book, nights, fairies, cowboys. There’s lots. I have gotten them on Amazon and at B&N for about $9.

3. Bring something…something. Every time I fly I look around at the sad few on the plane that brought nothing. What are they doing?? They are sitting there reading that airline magazine. Have you ever looked at one? It’s basically an infomercial in print. It’s awful. Do anything but read the airline magazine. It’s almost too boring to think about. 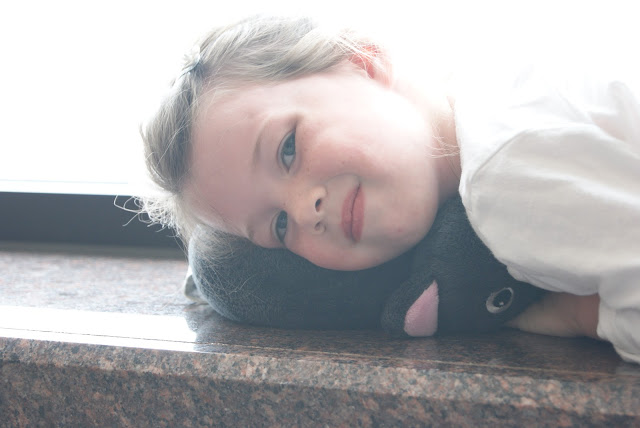 4. Neck pillows. They’re light and save your baby’s neck from getting all disjointed and uncomfortable looking. You can try propping their head up with a scrunched up coat or something, but it’s just not the same. Get the neck pillow.

5. When you’re in the airport, specifically busy airports, do not be rude. Listen, the McDonald’s lady did not purposely give you caff instead of decaf. There is no need to call her a b-word. That’s just rude. I thought you were a b-word after you said that, but I would never tell you that because that would be rude. 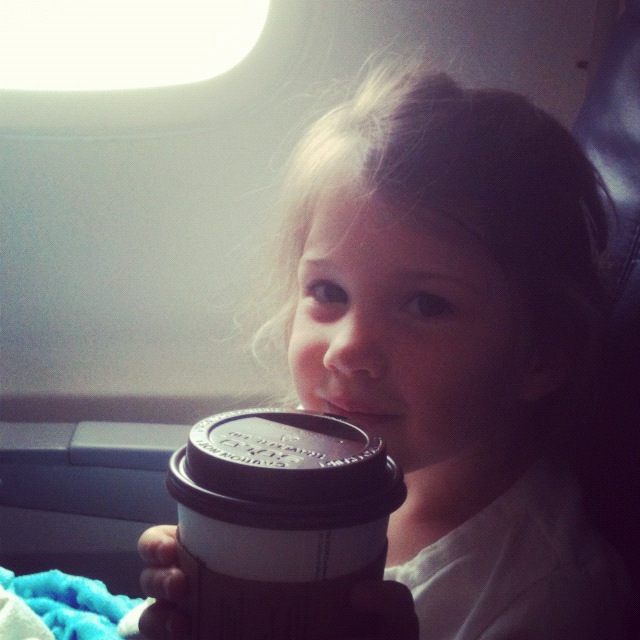 6. Bring boys in the girls bathroom if you don’t have a hubby with you. The raised eyebrows are not worth the six-year-old standing at the urinal next to a weirdo. And when you’re in the Chicago airport with 60,000 or so people that could be potential weirdos you just take them in the girls room with you. 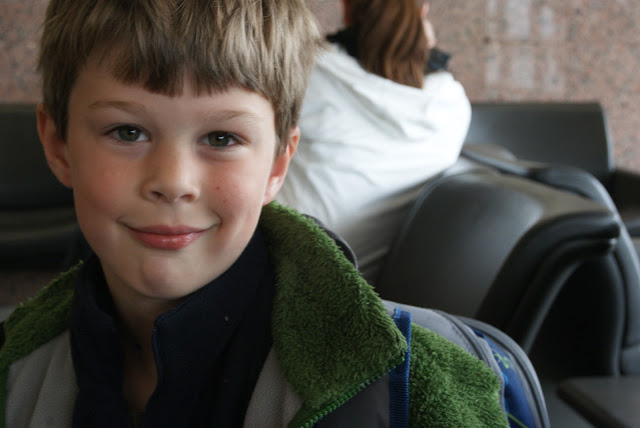 9. New books. Most of the time when we go on trips I’ll pack new books that I know they’ve wanted but I don’t allow them to crack the cover til we’re in the car. The anticipation of a new book is major! Do not underestimate it.

10. Have fun. There’s been so many travel moments I’ve ruined because I’m tired and/or feeling icky from eating badly or sick of being in the car. Dr. Dobson says that it’s a necessity to go away with your family for at least a long weekend to make those family memories. Let’s not mess up the memory making with our rants, k? Ok. 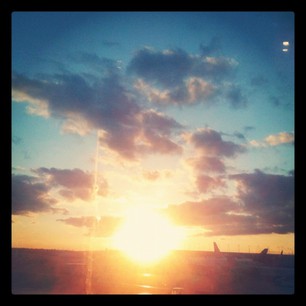 Happy weekend to y’all.  I will not be traveling, but doing some house projects. My six-week plan includes some bedroom projects in all our rooms, so they’re scheduled and on the docket for this weekend. I hope they turn out!