It’s true.  It’s my 32nd birthday today.  Two years ago, I had just found out I was pregnant with my fourth baby and was pretty sure I’d never feel young again–30 + number 4 was a lot to handle at one time.  I don’t feel like that anymore now.  I’ve learned a lot since the decade change.

1. I’ve learned in two years that life is so much more than a number, always counting just seems to make the time tick faster anyway.

2. I’ve learned that life can change in the blink of an eye, or the *ping* of a text, or the + on a pregnancy test.  Not all the blinking and changing are hard, but change always seems to bring with it some difficulty.

3. I’ve learned to do whatcha wanna do!  Life really IS short.  I mean, who’s to say we have tomorrow or five years? Why wait to live the life we want to live?  Don’t do anything ridiculous like charge a Hawaiian vacation on your Visa this afternoon, but really…let’s live!  And live to the fullest. 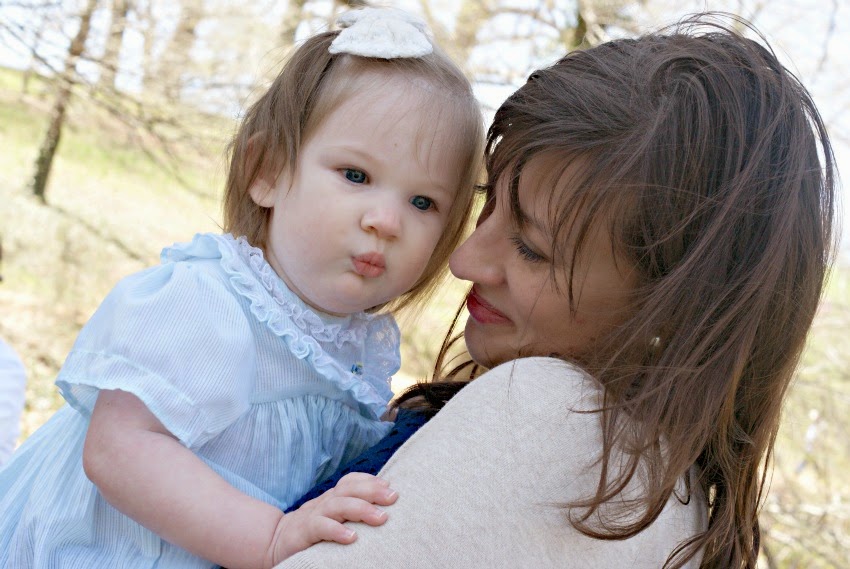 5. Along that line, I’ve learned to focus on the little things and let the big things hash themselves out. Helen Keller’s quote, “be thankful for what you have while working for what you want,” has been my mantra.  Her words ring so much truth in my ears.

6. I’ve learned that I can run again.  I thought I’d never run a race till Vera graduated, but I did it.  I’ve been running several times a week for almost two months now.  That feels good.

7. I’ve learned that unlikely friends are usually the best kind.

8. I’ve learned that I can balance being a mom of a pre-teen and a toddler and a couple in between and I can be pretty damn good at it.

9. I’ve learned that my words can make a difference, even when I feel so small.

10. I’ve learned how very precious being alone and being quiet is to me…it’s getting more and more as I get older.

11. I’ve learned that love doesn’t always (or ever) look like the movies.  It’s real and it hurts sometimes, but it’s always worth the work.

12. I’ve learned I am the home manager–it’s ok to boss (not that I’ve ever had a problem with bossing) and make those little people pull their weight.

14. I’ve learned to treasure words, even the hard ones that smart–to collect quotes like they’re pretty pieces of beach glass and hold on to them forever.

15. I’ve learned dreams can change and that’s ok–as long as you always have them.

16. I’ve also learned with dreams that they’re pointless unless you are working towards them–or planning for the right time to do so.

17. I’ve learned to listen to the words of Anne Sexton and “put my ear down to my heart and listen hard.”

20. I’ve learned that my relationship with the Creator doesn’t have to look like anyone else’s.  I can be comfortable knowing what I know and believing what I believe.  Comparing my relationship to someone else’s only leads to questioning what I already know to be truth.

21.  I’ve learned I need to nurture myself more–get more sleep, get up earlier to have morning silence, eat healthier, take more time.

22. I’ve learned that a prayer of gratitude is my favorite.

23. I’ve learned that I don’t only read before bed because I love to read, but it creates a lull in me and helps me doze off thinking about the story rather than to-do’s or stresses.

24.  I’ve learned I actually do like Ernest Hemmingway’s books.  I thought I didn’t.

25. I’ve learned that we really are “not born all at once, but bit by bit,” as Mary Antin says.

26. I’ve learned to ask–for help, for advice, for forgiveness.  Asking is good.

27. I’ve learned I can do hard things–like learn German, work hard for a goal, wait, adapt, be full of gratitude when it’s difficult.

28. I’ve learned I hate mice more than anything.

29. I’ve learned that Sabbath doesn’t have to be in church.

30.  I’ve learned just how important it is to pause–take it all in.

31.  I’ve learned what my job description really is: Investing Love into my babies everyday.  It’s tiring and it hurts but the return on my investment is probably going to be amazing.

32.  I’ve learned that I’m alright.  I don’t need to figure everything out.  There can be question marks floating around out there and that’s ok.  Those will figure themselves out and there will be new ones that pop up.

We’re off to the beach today–a birthday on the beach, what have I done to deserve such a thing!? I am so excited, and I can’t wait to show Vera the seaside.  Happy Weekend, all!