Since our whole mice debacle,  Sophie was so afraid she couldn’t sleep in her bed for over two months. She actually won’t go in her room at all….not at night or daytime, not ever alone.  She just could not do it.  I mean, like so scared she was shaking and crying…she doesn’t do that normally.  This was a new phobia, brought about by the bastard mice, as I now call them…unless I’m in front of the children of course.

Jack was a good sport about letting her sleep in his bed, but I knew nobody was getting good enough sleep and that if I let this fear go too far, it could just keep reappearing over and over.  The thing about fear is that it is SO real to the person having it, even if it makes no sense to anyone else.  And fear is scary!  It’s paralyzing and inhibiting and it sucks.  But dealing with it is tricky too because you can’t force it away and you can’t enable it either.  I was sort of clueless as to how we were going to deal with this, so I googled it of course. 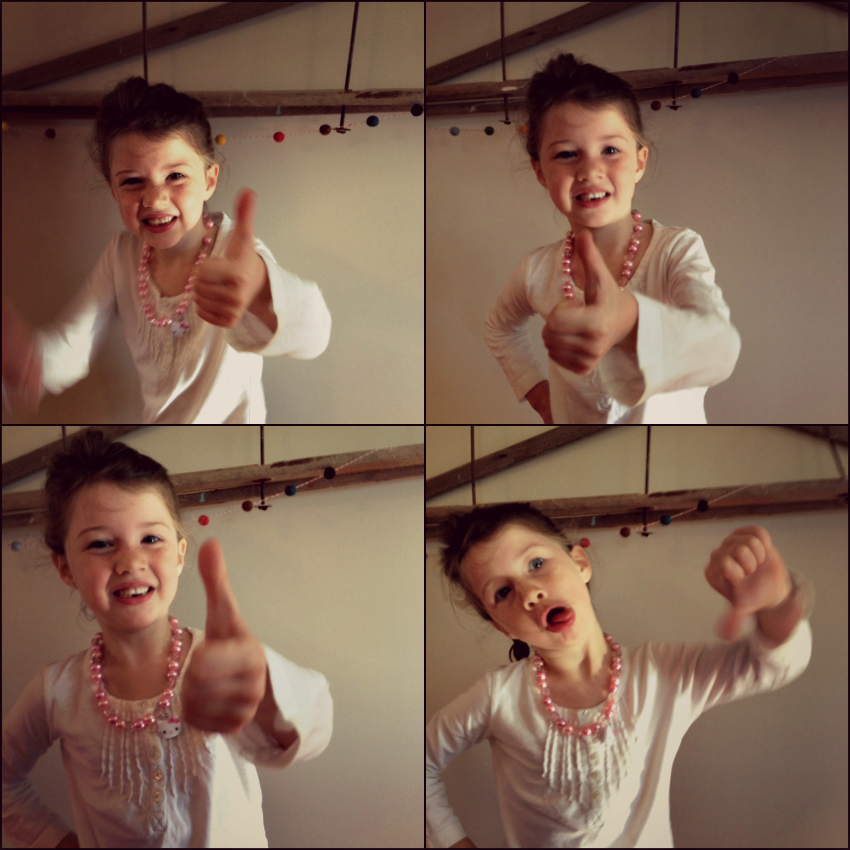 What I kept reading over and over is not to trick your child and not to force your child.  Also it said not to let your child sleep in your bed repeatedly over fear or it will quickly become a habit and harder to overcome. Oops.  So I made a plan on our way home from South Dakota.  Since we had been away, I thought it would be a great time to start easing her back into her own bed that night.

We started by laying down in her bed with her.  We turned on the bathroom light so she could see well if she needed the bathroom and we made sure the night light was working too.  She said her main fear was that she would wake up and turn on the light and there would be mice running all over her room.  Poor thing…I totally get what she’s saying.  I have that fear too now, just not as bad.  And I have someone to sleep with, but I still cry myself to sleep sometimes. :,(

The first night was shaky.  She was not sure she could do it.  We laid there and talked about what we could think about instead of mice.  She said giraffes.  I told her to picture a whole bunch of little giraffes.  She thought it would be funnier to picture them jumping over her bed.  Ok, whatever works.

She made it part way through the first night alone, but she woke up in the middle of the night and got in with Jack.  But by night two, she was sleeping in her own room all night! She was so proud that morning when she realized she had made it all night and faced her fears!! That really is the key: to face it.

Since then, its hit and miss.  She’ll be able to sleep alone for a night or two and then the third night she’ll wake up with Jack.  I know it will take some time.  Last night we tried a book on tape and instead of laying with her, we just rubbed her back and got her real good and sleepy and left while she was still awake.  She did ok.

We’re going to keep at it and continue to face her fear together.  I’m hoping its a stage that passes and doesn’t develop into some other fear later on.  What about you? Do any of you have experience with fear or phobia? With yourselves or your kids?  What worked? What didn’t?

Disclosure: This is a very personal problem for my girl and even though she’s only five, I asked her permission to post this.  I asked her if I could blog about her fear, tell my friends what’s been going on with her, and ask if  you have any ideas.  She agreed and we will read your comments together over tea and molasses cookies. 🙂