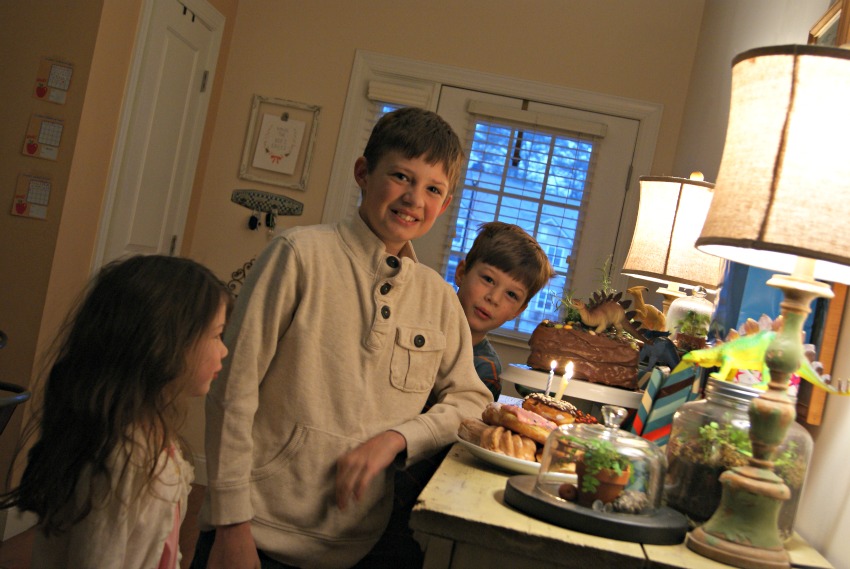 We had such a fun family day yesterday. Jarrod always takes the day off work on the kids’ actual birthday (Note to self: talk to Jarrod about upping his PTO because of the rate we have children.) There’s something about the actual DAY that I like to stay special. Throughout the day together, we’ll say, “Well, Noah, we were just holding you for the first time EVER, RIGHT NOW 11 years ago…2:22pm.”
“Noah, this is when our first visitors arrived.”
It makes the day a special one.
There’s something about your firstborn. The one that made you a mama, that’s nostalgic. It’s hard too, for sure. As Noah gets older, we have to deal with things we’ve never had to deal with as parents.  “How hard is too hard.” “How passive is too passive.” “How do we teach the hard stuff??” “At what age do we let him do what??”
He’s our guinea pig baby…bless his heart. I’ve been saying it for a long time.﻿ 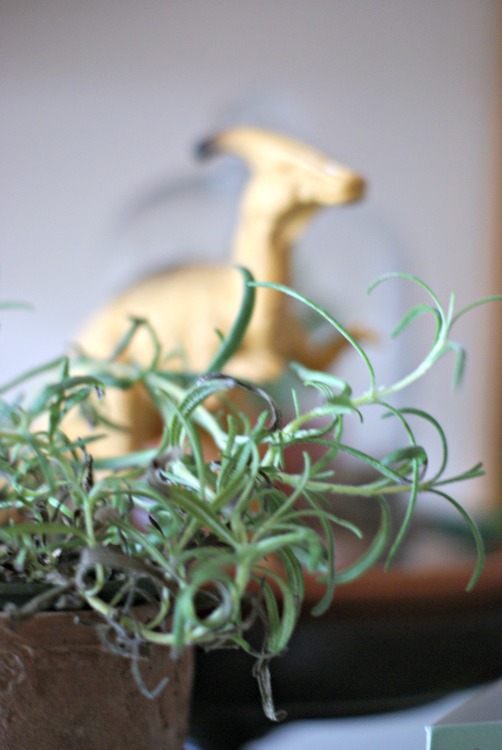 He’s outgrowing parties a little bit. He had a big camping weekend last weekend and he has a big church retreat this weekend, so it was hard to fit a party in anyway, but we had a super fun filled day regardless.

It starts with donuts, as always.  I eat one and then immediately feel sick. Then I need protein bad and can’t function til I get it.  Ugh.

The boys both had enrichment classes, so we brought treats for Noah to give his little class buddies and Jarrod and Soph and I got to spend some time alone. 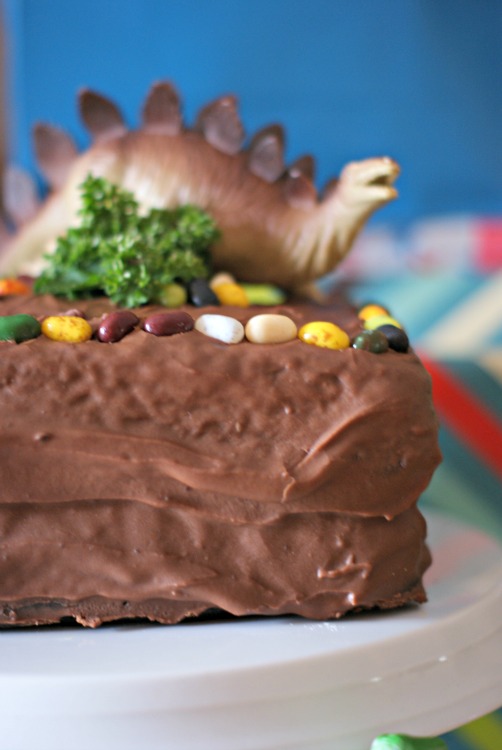 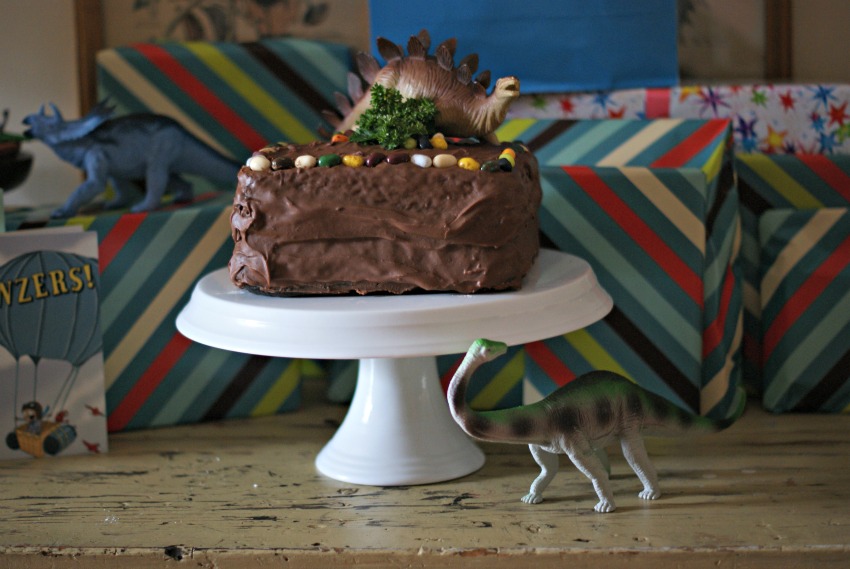 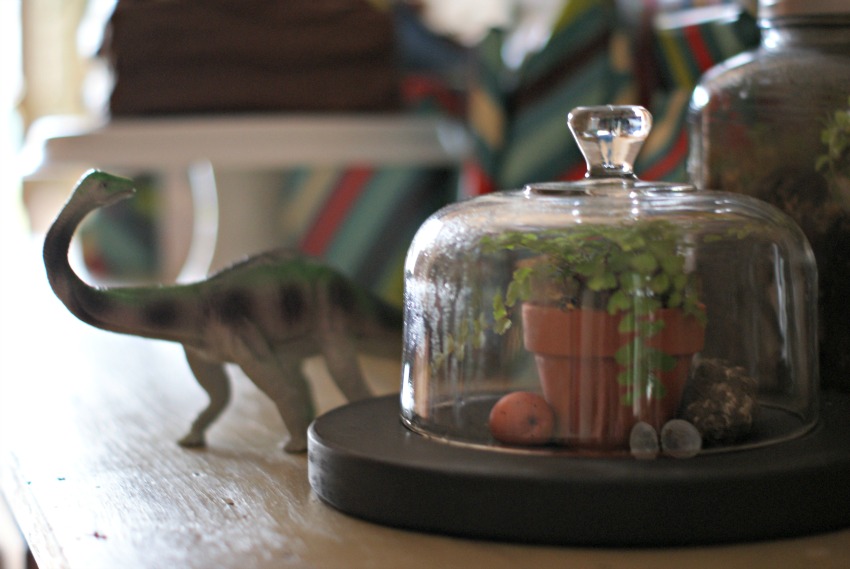 I have to just say about bowling alleys…ewwwww! I know they’re fun and all that. There’s a sort of American pastime about it that makes for happy memories and great photo ops, but just ewwww.  I have fully embraced the fact that I have a germ issue. It’s true. I am willing to admit it.  But sticking your fingers into a ball numerous times and the bathrooms and all the video games and and and….
Ok. I’m better. I survived. The kids always have fun. It’s just hard for me.
Moving on….﻿ 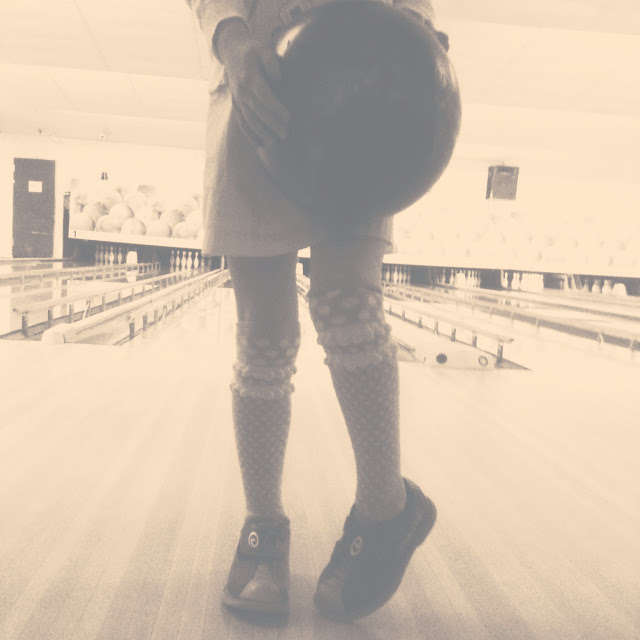 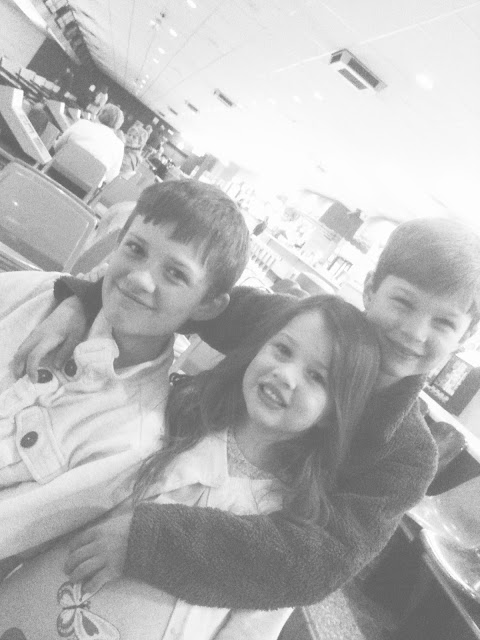 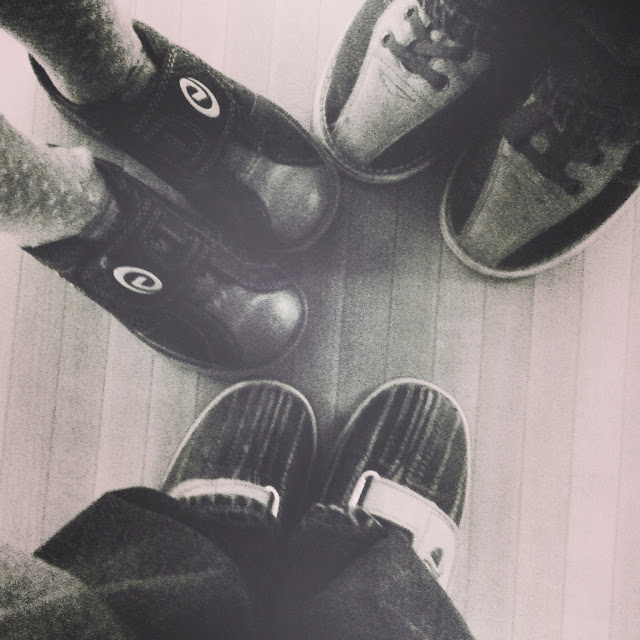 After bowling, I thought the kids would nearly explode if we didn’t open gifts that VERY moment, so we did. The little ones each bought Noah a gift with their own money. I love that. They were so excited to give him their gifts. And he was so thankful. Sweet little birthday moments…
Since there was really no party or theme I asked Noah if I could just make him a cake to my liking. As long as it was chocolate he didn’t care much.  The little ones and I found these great plastic dinosaurs in the $$ section at Target.  The cake was simple; just a double layered chocolate cake with chocolate frosting.  We went all out and made him a cake from scratch.  Only the very best.  I usually use the recipe on the back of the Hershey’s baking cocoa container. So good!
We added Jelly Bellies that looked “rockish,” one of the dinosaurs and some parsley for greenery.  I was happy with it.
I’ve also been wanting to add a little green to my house with some terrariums and I thought this was a perfect time.  Love what greenery adds to your home. Instant spring.﻿ 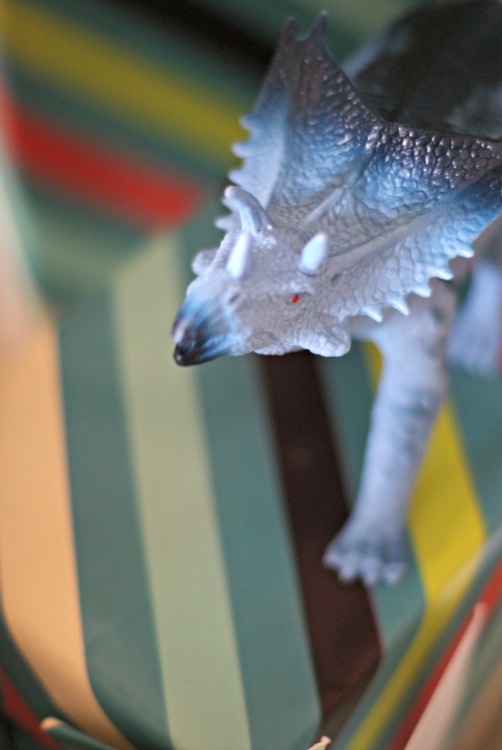 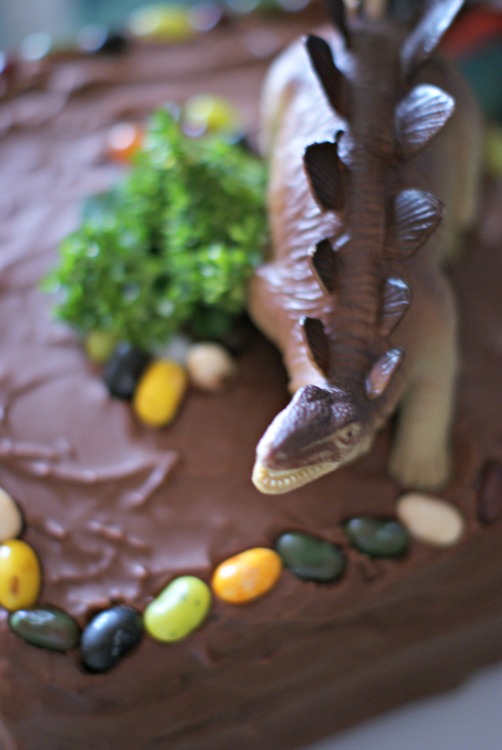 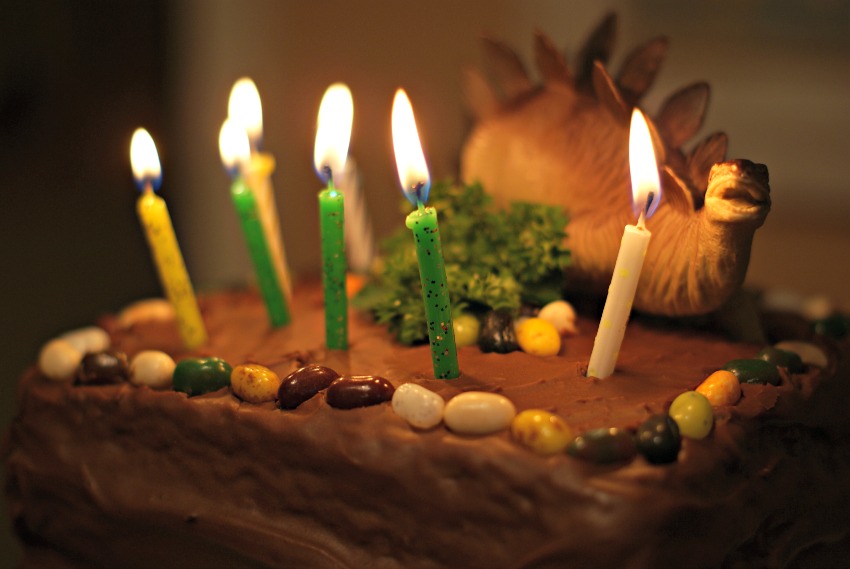 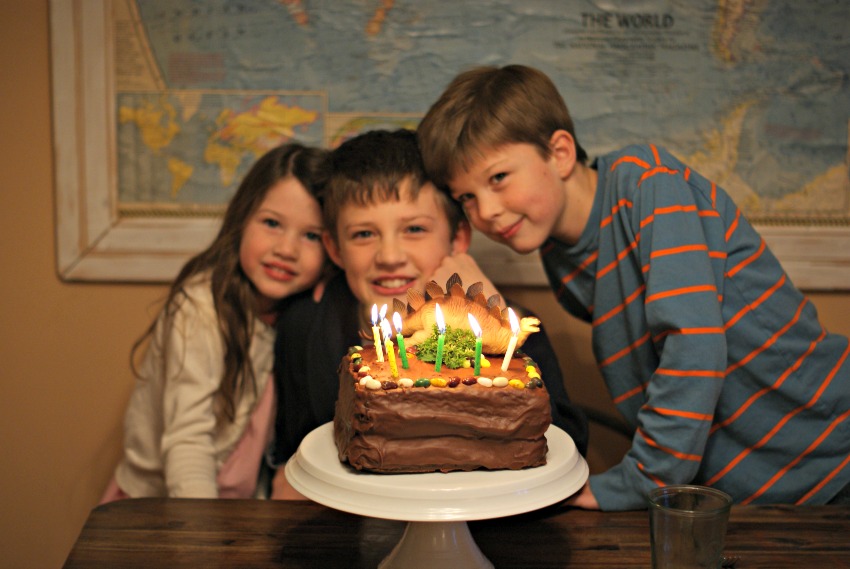 Jarrod and I are amazing at how fast time flies. They always warn you it will…and they are right.  It does. Poor Noah has to endure our downfalls as parents as we learn how to do it, but he’s so forgiving. We love what a little man he’s become. He’s protective and gentle with the little ones.  He’s been strange about Spring Chick…like he’s apprehensive…not really excited or nonchalant.  I secretly can’t wait to see him hold his new little brother or sister for the first time.  I know his heart well and I know it will be one instant puddle of mush.
Last night as I was tucking them in, he said…”I can’t believe I’ll be 12 next year!” Twelve was a big deal for me too when I was little…I remember that. I told him we couldn’t talk about that for a while…it was too hard on Mama.  He said it would be ok because the baby would make it easier because I’d still have a really little one.  It might. But it’s never easy.
Oh, a mother’s heart…﻿ 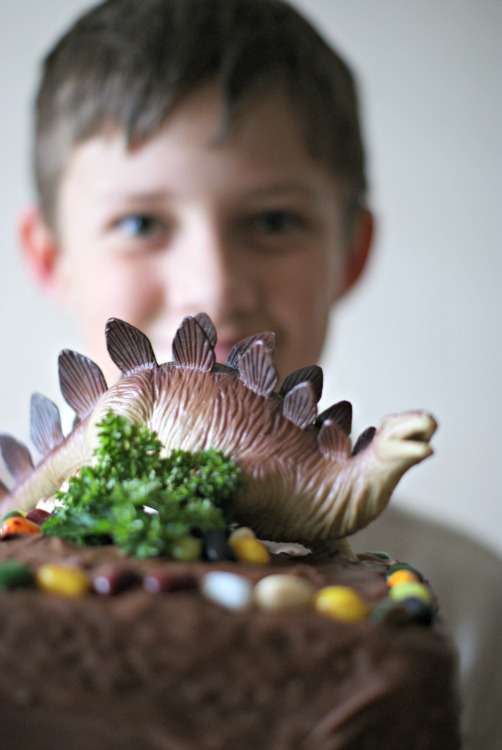